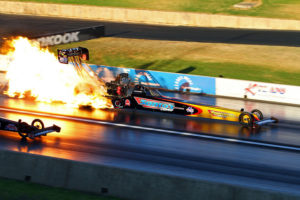 Aim of the Challenge

You can discuss this challenge and ask questions on this discussion forum.